How long will Lebanon remain hostage to “Hezbollah”? 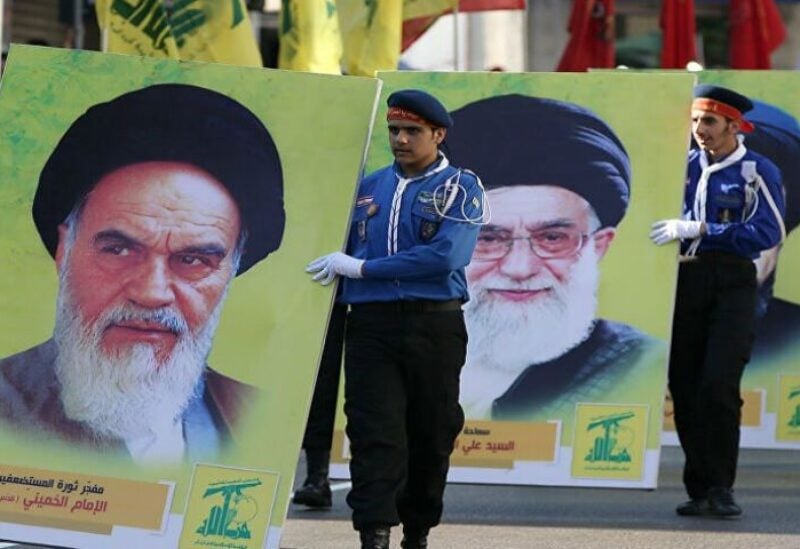 The Lebanese blame Hezbollah militia for what is happening in their country today, and this is definitely because it dominates the whole joints of the state from presidency to security services and judiciary. How long will Lebanon remain hostage to these militias?!

The legitimacy of the resistance party has fallen, and this is not only at the military level, but also at the political, ideological and sects’ level. From the beginning, the party has been nothing but an Iranian tool on Lebanese territory. As for the stories of the resistance, it has become a joke that Hassan Nasrallah resorts to whenever he feels that he is trapped in a corner titled failure. His lies are no longer deceiving any of the Lebanese people, and the lie of fighting Israel is no longer an acceptable excuse to remain silent about their corruption.

Hezbollah militia is actually taking over the decision and the will of a people. The latter is at odds with any effort taken by the international community, whether Arab or international, to help this country in its difficulty. The Iranian hegemony is obstructing the path of aid, which Lebanon desperately needs more than ever.

Yes, it is the Iranian hegemony through its tool “Hezbollah”, and its control over the joints of the Lebanese state, and the sovereign decision in favor of the Iranian agenda. A rampant devastation has plunged the country into a dark tunnel so that Lebanon wobbles on the brink of a post-Hell abyss, which is certainly to worsen as long as this militia exists.

The time has come to disarm Hezbollah militia and permanently abolish its sabotage role from the Lebanese political life, because the country will never surpass the crisis as long as this “weapon” is available and governs the fate of the entire people.